The non-repudiation or inalienability provides a guarantee to the recipient of a communication insofar as the message originated from the sender and not from someone who pretended to be the sender. In addition, it prevents the sender or sender of the message from claiming that he did not send the message.

In summary, non-repudiation in information security is the ability to demonstrate or prove the participation of the parties (source and destination, sender and receiver, sender and recipient), through their identification, in a communication or in carrying out a certain action.

To guarantee non-repudiation in computer security , the following mechanisms need to be established:

It is usually applied to:

In computer security and cybersecurity , one of the most important non-repudiation mechanisms is the electronic signature. This is the set of data associated with an electronic document that identifies the signer and gives legal validity to the document being signed.

To guarantee non-repudiation, this signature must be linked exclusively to the person who signs and uniquely identify it . In addition, the signing must be done through an electronic or digital medium that the signatory has under his sole control and be linked to the data that is signed in such a way that they cannot be modified without the changes being detected.

Signatures must meet the following technical requirements to guarantee non-repudiation:

The different types of electronic signature are:

It is about accepting or rejecting the content of a document, they are typical in the general conditions of use, security or privacy policies…

The signer receives a code through a communication channel other than the signature operation (eg mobile or email) at the time of signing. Its use in electronic purchases or electronic banking operations is typical.

The person physically signs on a tablet or electronic device. It is used, for example, in the mail or parcel transport service, in bank branches…

The signing of a document with a digital certificate of these characteristics guarantees that the person who signs the document is who they say they are and that they have signed it. It should be noted that due diligence is necessary in the custody of these digital certificates so that no one has access to them and can use them by supplanting the identity of the owner. Its operation is:

here are other non-repudiation mechanisms such as email , which implements tracking mechanisms that ensure that a sender cannot deny that they sent an email and that the recipient cannot say that they have not received it. 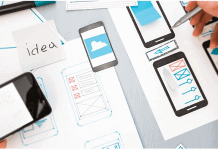 How UI Design Contributes to Your Business 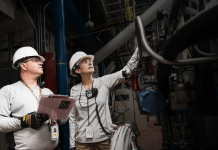 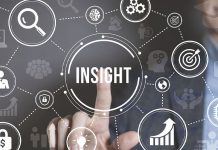 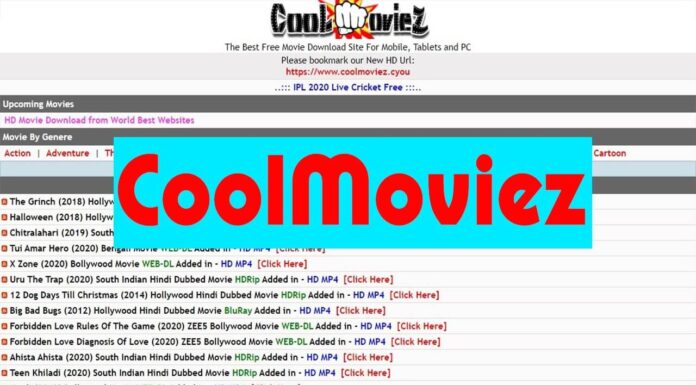 10 Data and Analytics Trends that will Reign in 2022 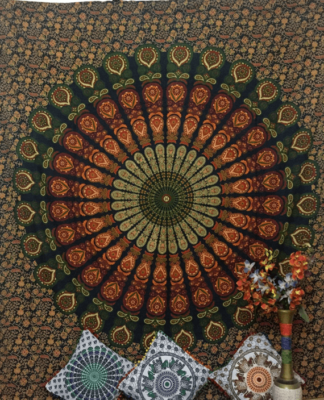 Tapestry Art and its Contemporary Masters: An Exciting Story 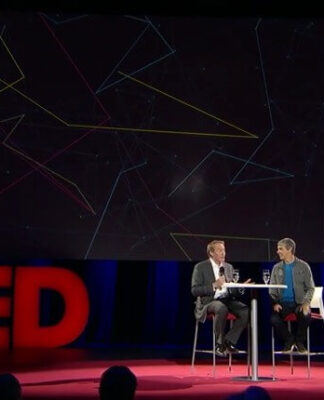 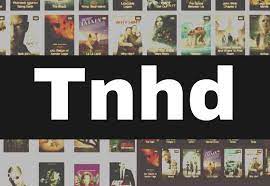 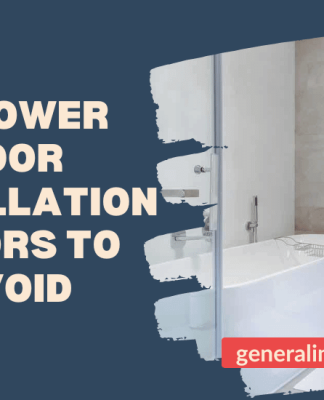 admin - March 5, 2022
0
To have a successful e-commerce, it is not enough to have a usable website, products with competitive prices and a good position in search...