So-called ‘dangerous’ driving is considered the most severe driving offence. Its main components include putting pedestrians, passengers, cyclists, or motorists at risk of accident or injury, and using unsafe driving techniques. Under section 320.13 (1) of the Canadian Criminal Code, anyone who drives a vehicle in a way that endangers the public is guilty of an offence.

If it causes bodily harm or death, you may face serious consequences. These include imprisonment, mandatory license suspension, a criminal record, and being designated a high-risk driver. The latter means you will be subject to high insurance premiums.

In such a situation, only a strong criminal defence lawyer can help.

If you are found guilty of dangerous driving, you could spend up to five years in prison, if you don’t hurt anyone or damage any property. However, that sentence can be increased to 10 years if there are injuries or fatalities.

If you are charged, you need to exercise your right to remain silent and to be represented by a lawyer. This is because any statement you make can be used against you as evidence. So, it is best not to say anything unless your criminal defence lawyer says you should.

After assessing your case, your driving offence lawyer can determine what defences are available to you. The fact that your driving led to an unfortunate incident (such as a collision, injury, or death) does not imply that the operation of your motor vehicle was carried out in a dangerous manner.

Here, you will learn about the best defences against dangerous driving.

People can get distracted at any time. There is a chance that you were distracted by something that required your immediate attention, which resulted in you driving dangerously.

Dangerous driving is defined as driving that falls far short of the minimum standard expected of a competent and cautious driver. This includes the driver who continued to drive in a manner that endangers their own and others’ lives, despite being aware of the risks but ignoring them. Examples of dangerous driving are speeding, racing, or driving aggressively. People who are distracted do not have awareness. Therefore, it can be used as a defence against dangerous driving charges.

If you had a compelling reason to speed and no other option, you can use necessity as a valid defence. Examples of ‘necessity’ include:

Some other instances in which speeding might lead to dangerous driving include:

Impaired driving in Toronto is a criminal offence because the driver knows (or ought to know) that their ability to drive may be impaired. This is sufficient to support a conviction for dangerous driving.

However, involuntary consumption of drugs or alcohol can amount to a defence against dangerous driving. For example, if you can show that you were unknowingly drugged at a bar and drove dangerously as a result, you may be cleared of the charges.

Should You Get a Lawyer to Represent You for a Dangerous Driving Charge?

The best way to defend your dangerous driving charge will largely depend on the specifics of the incident. So, if you are charged with dangerous driving, the first thing you should do is not panic. Then contact an experienced driving offence lawyer to prevent your license from being disqualified and to represent your case in the best way possible. 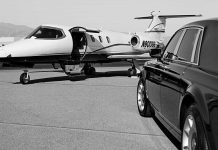 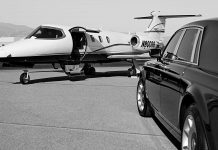 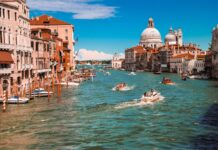 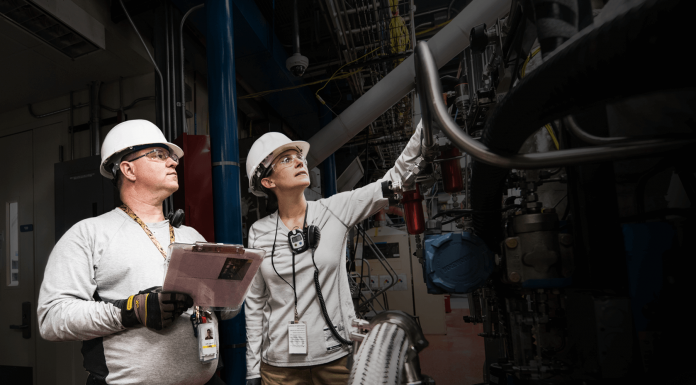 How to use hashtags to advertise your business

How Many Sprinkler Heads Can Be Used in One Zone of Your Lawn?

A teacher implements his Google Glass in the classroom

Best Things To Do In Kashmir 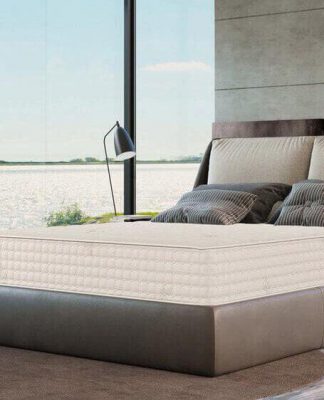 3 Reasons Why a High-Quality Organic Mattress Is a Must 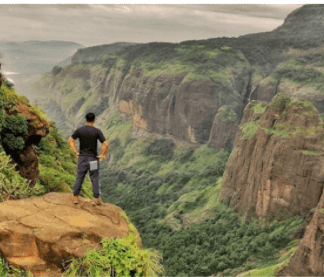 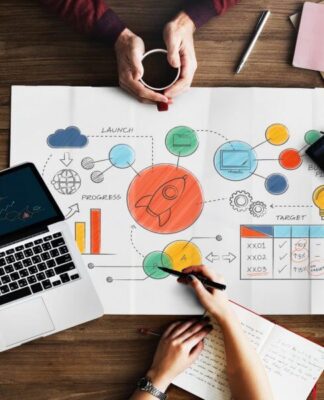 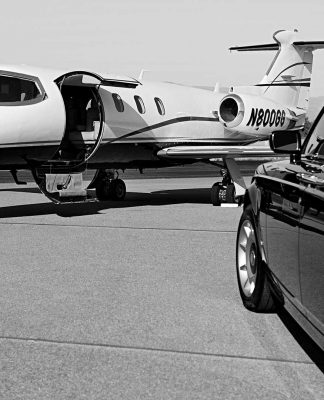 10 Tips to prepare your next trip well

admin - March 5, 2022
0
Your next big adventure is just around the corner, but before you set out on your journey, remember to prepare everything the right way...